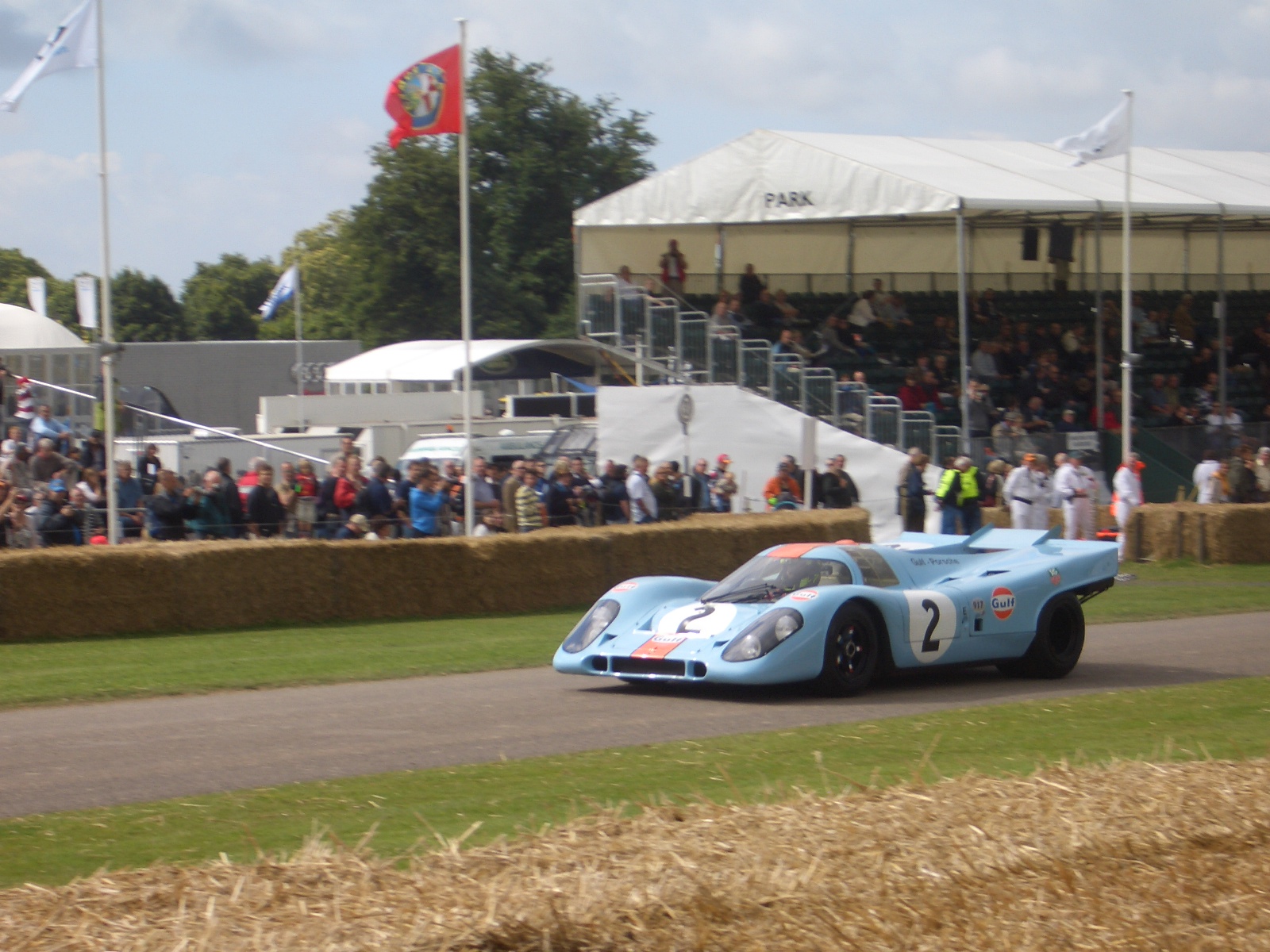 An example of what is widely regarded as the greatest sports car ever comes up for sale in August at RM Sotheby’ Monterey auction. The car could achieve what would be a record price for a Porsche with an estimate of $16 – $18.5m. The Porsche 917, that could reach speeds exceeding 230 mph, was the car to beat in the early 1970s World Championship racing. This particular car on offer is also said to have featured in the original racing footage used in Steve McQueen’s 1971 Le Mans movie.

The car, chassis ‘026’, was one of three entries of the JW Automotive Engineering / Gulf Racing team in the 1970 Le Mans race.  Unfortunately, the car, driven by David Hobbs and Mike Hailwood, retired completing just 49 laps going off in difficult wet conditions.

Apparently, the current unidentified owner purchased the car for nearly US$4 million in 2010 and has restored it, with no expense spared, to its original Le Mans specification. This will be a rare opportunity for the successful buyer, and it will be interesting to see the outcome.