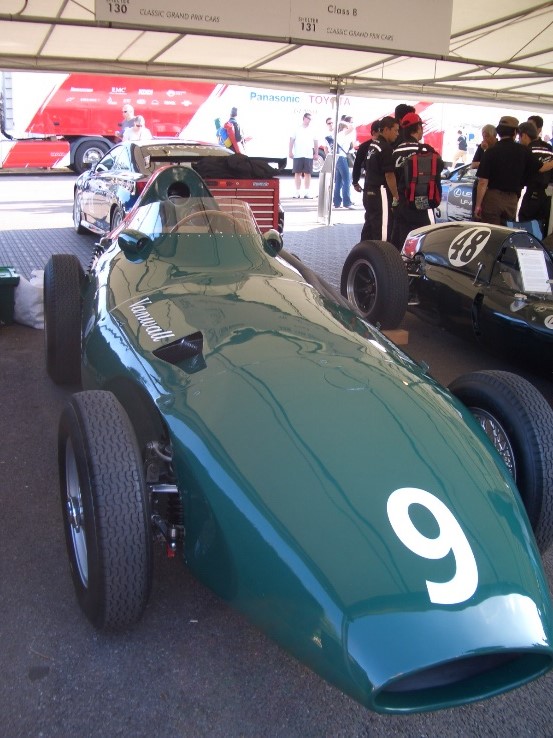 Vanwall was an iconic and top constructor in the 1950s, winning the first ever F1 Constructors title back in 1958. Vanwall won its first race in 1957 at the British Grand Prix with Stirling Moss and Tony Brooks, which was the first time a British car with British drivers had won a round of the world championship.

Now, 63 years later they’re producing recreations of the famous F1 car. Only six will be built, each costing close to £2m, one of which will be kept for their historic racing.

Taken from the original drawings, the cars will have brand new 2.5 litre engines expected to produce 270bhp, and with the chassis and bodywork originally designed by the young Colin Chapman and Frank Costin. The cars are to be built by historic racing and restoration company Hall and Hall in Lincolnshire.