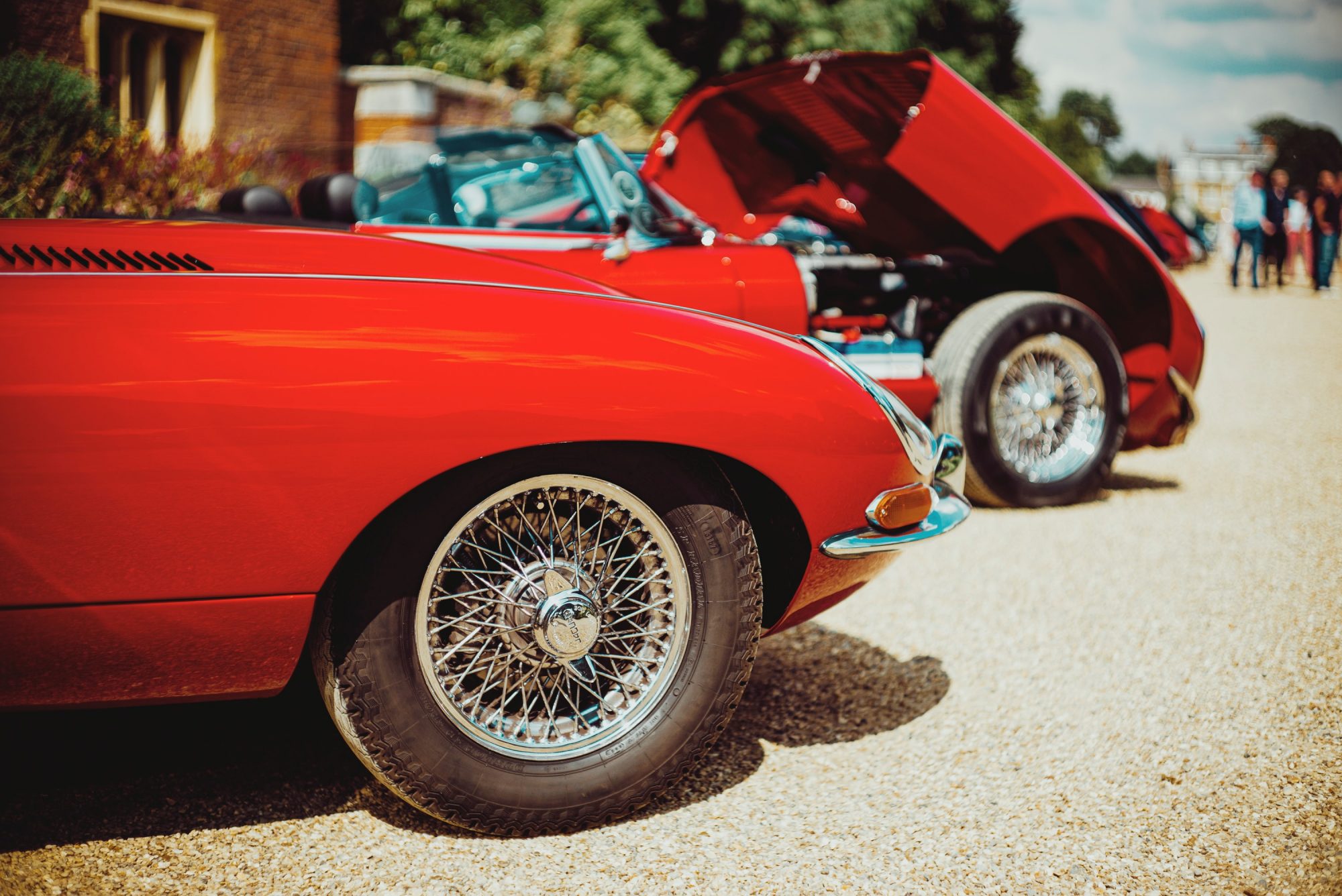 To mark the occasion of the Jaguar E-type reaching 60 next year there will be a weekend of celebration at Shelsley Walsh Hillclimb. The event will take place on 12-13 June 2021.

The car that was described by Enzo Ferrari as the most beautiful car ever made has remained as desired and admired today as it was when first introduced at the Geneva Motor show in 1961. There are still many E-type around today in various states of repair, so it cannot really be desirable due to its rarity. It is perhaps its beauty and the image of the Swinging Sixties that makes it so enduringly popular.

Arguably, most lucky owners of E-types enjoy driving them rather than putting them in preservation bubbles, and the Shelsley Walsh event will give many the opportunity of driving them at the oldest racetrack in the world still in use today.

The original launch press car, 9600 HP the oldest E-type in existence, will be at the event as will the red car used in The Italian Job film. There will also be a guest appearance by Richard Attwood, entertainment focused on the ‘60s will be going on too. It promises to be a memorable event.