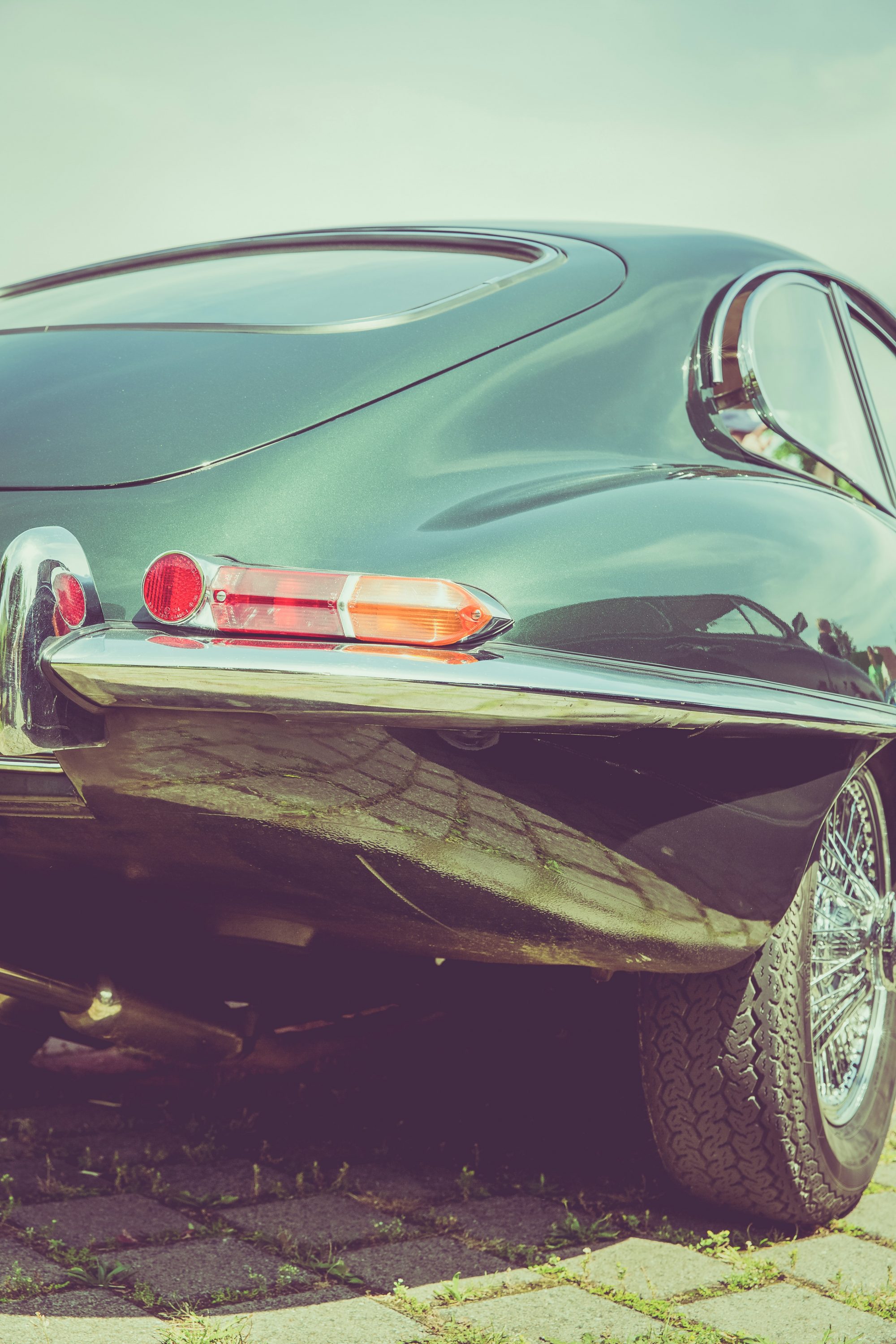 Enzo Ferrari described the E-type Jaguar as “the most beautiful car ever made”, and Jaguar Classic is creating six matching pairs of the car to mark the 60th anniversary of its introduction at the Geneva Motor Show in 1961.

The cars, to be sold only as pairs, will be built at the Jaguar’s Classic Works and will be a fully restored 1960s 3.8-litre car with an upgraded new “anniversary” specification. The cars will have a unique paint finish and commemorative design details created in partnership with Jaguar design director Julian Thomson.

Each pair will comprise a ‘Flat Out Grey’ fixed head coupé modelled on the car registered ‘9600 HP’ as driven from Coventry to Switzerland the night before the E-Type was unveiled, and a ‘Drop Everything Green’  Roadster – ’77 RW’, which was driven non-stop overnight from the Jaguar factory to Geneva by chief test driver Norman Dewis following a huge request for passenger rides at the Geneva show.

A quote from the Jaguar Classic director Dan Pink:

“The Jaguar E-type is a genuine icon, as sensational today as the moment it was unveiled in 1961. It’s testament to the E-type’s advanced design and engineering that it can still be enjoyed and admired as passionately almost 60 years on.

“The E-type 60 Collection is a lasting tribute for E-type admirers, honouring the car’s legacy and the achievements of the team that created it – many of whom have descendants working for Jaguar Classic today, expertly restoring, maintaining and future-proofing enjoyment for generations to come.”