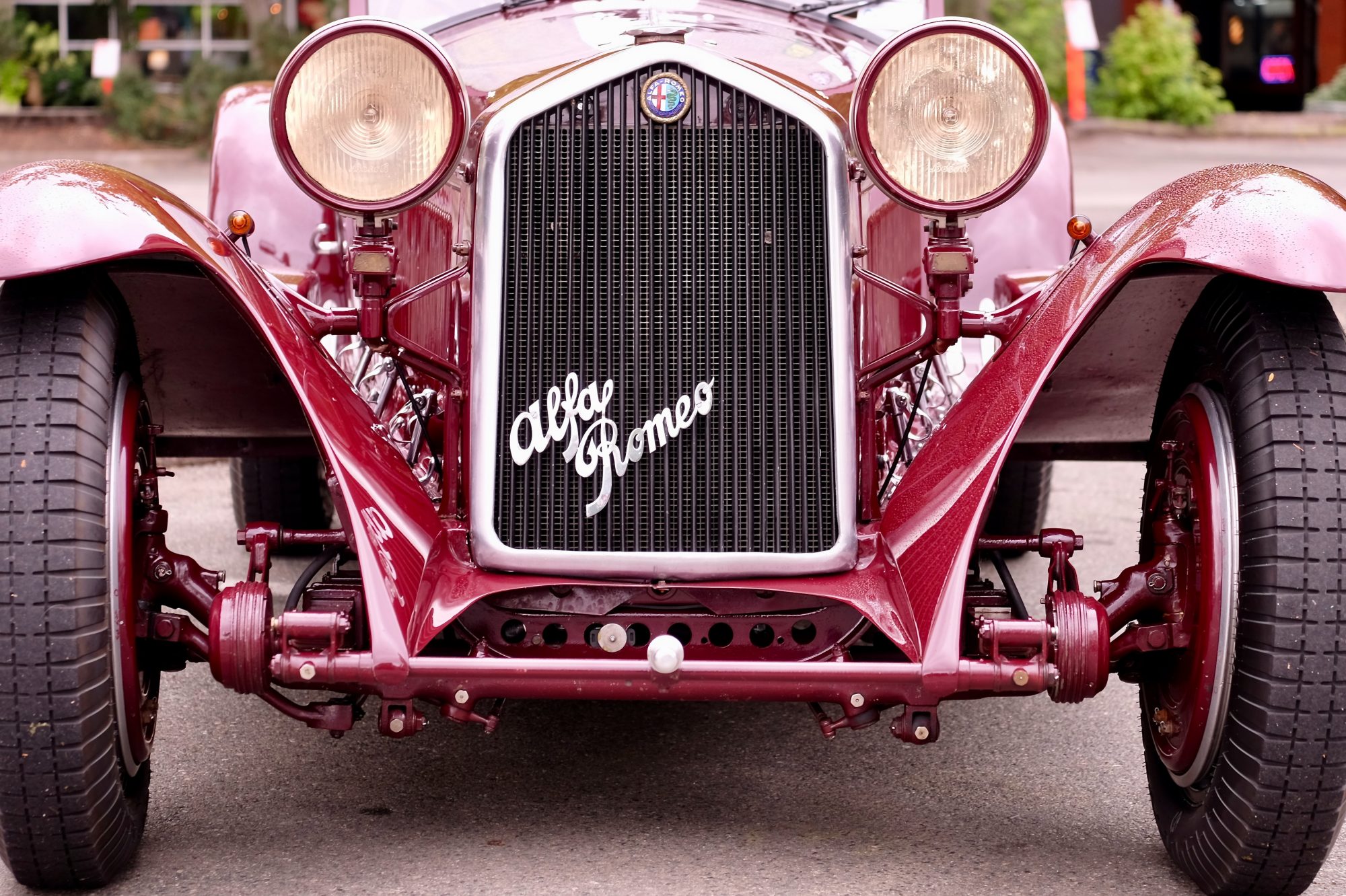 Following the Covid-19 restrictions, the museum located in Arese, on the outskirts of Milan, reopened its doors on June 24, 2020. This happily coincides with the celebration of the 110th-anniversary of the iconic Italian marque.

The collection of beautiful cars put together in the 1960s was originally housed inside the company’s Arese headquarters. The museum as such was inaugurated in 1976 and was regarded as the company’s private collection and could only be visited by appointment. Following the decommissioning of the Arese production plant the museum was closed in 2011. However, having remained closed for some time, and following major redevelopment, it was then reopened for viewing by the public in 2015.