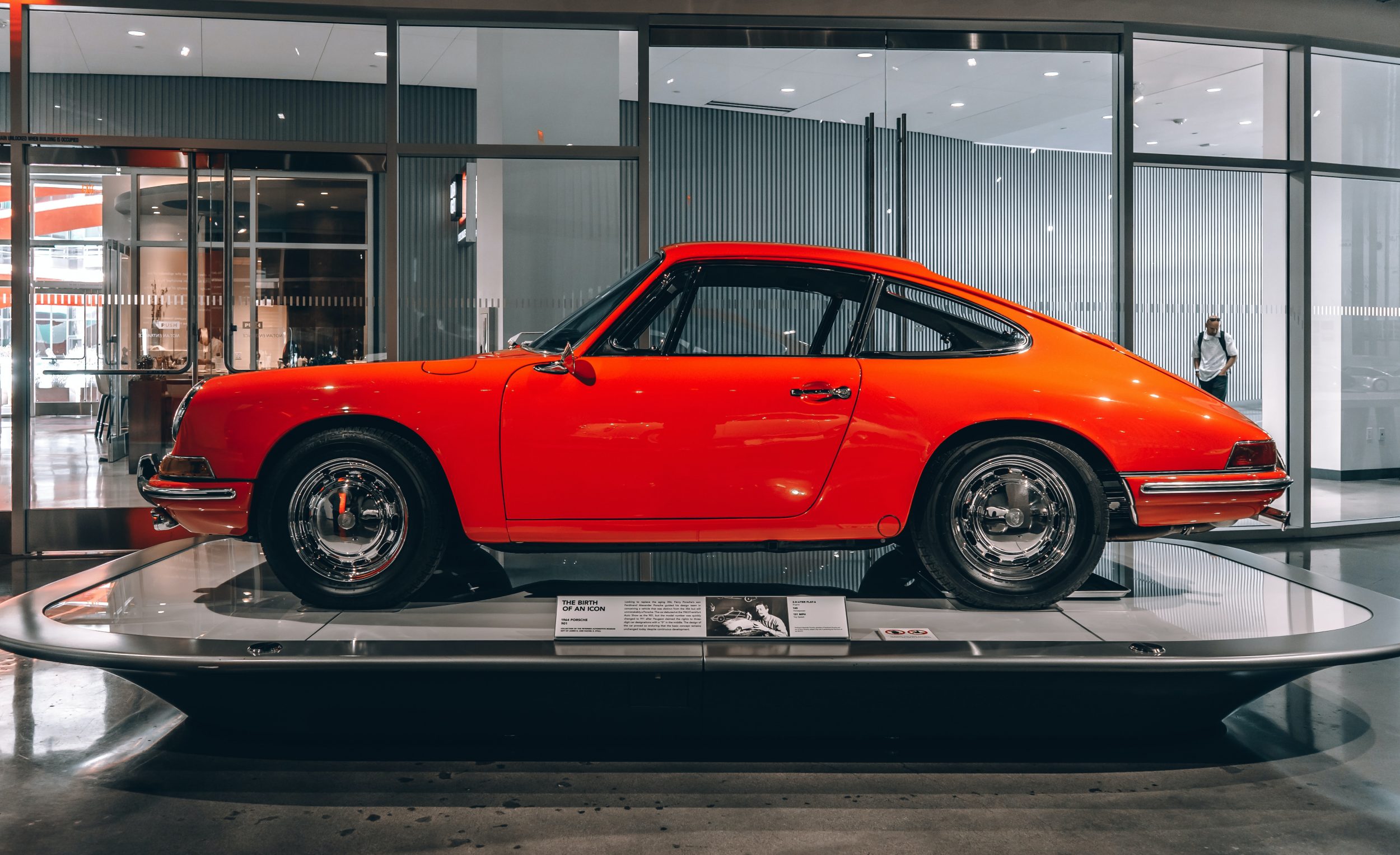 Hans Mezger, one of the most respected sports car engineers, and one of the fathers of the iconic Porsche 911 has died at the age of 90.

For more than 30 years he was responsible for Porsche’s enormously successful racing cars and engines. Significant among his many achievements was the development of the Porsche 901 air-cooled, six-cylinder boxer engine that powered the first-generation 911, and the overall construction of the legendary Porsche 917 and its twelve-cylinder engine.

He also masterminded the creation of the completely new TAG Turbo Formula 1 engine, which was chosen by the McLaren Formula One team, providing twenty five race wins, including two Constructors’ Championships and three Drivers’ Championships (one for Nicki Lauder and two for Alain Prost) in consecutive years between 1984 and 1986.

Hans Mezger remained committed to Porsche throughout his career, and he will be remembered for his extraordinary achievements not only by Porsche, but for motorsport in general.